This will be to finish off my 20mm Falklands collection, it's progressing well as regulars will know albeit starting a good few years ago, left to do are;

28mm Vietnam project, I really want to get cracking with this, the lead mountain for this project is growing with a mixture of Empress, Gringo 40s and Full Metal Miniatures, initially it's going to be Hue'68 but I've already been tempted by Empress Anzacs, MACV SOG and SEALs

Finish off the odds and sods I have started and not finished mainly but not limited to, 28mm Napoleonic skirmish, 6mm Modern, 6mm WW2.

The other news is that I'll shortly be starting a wargaming channel on Youtube, this is still in the development stage, I haven't decided on a name yet but "Dougie's Wargaming Blog Show" is looking likely, I'll update on here and also on my Facebook painting page how this is progressing and when it's going live.

To finish off here's some 6mm WW2 stuff I've recently completed, I've been quite taken with "Iron Cross" rules by Great Escape Games, these are simple quick play rules which work really well, not as detailed as some people may want but for a fun quick game I'm liking them. 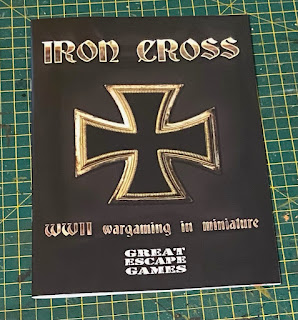 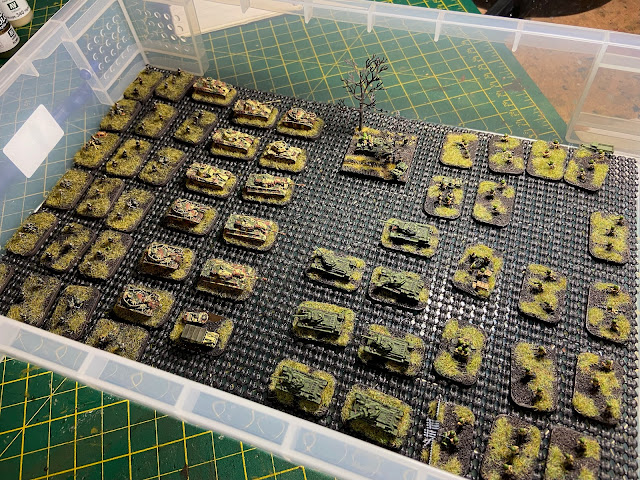 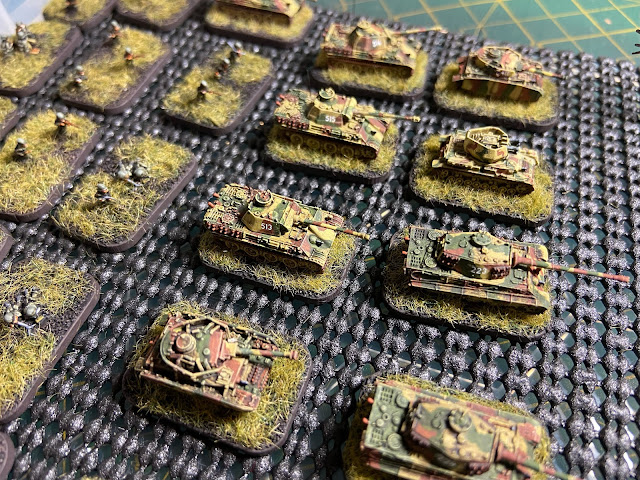 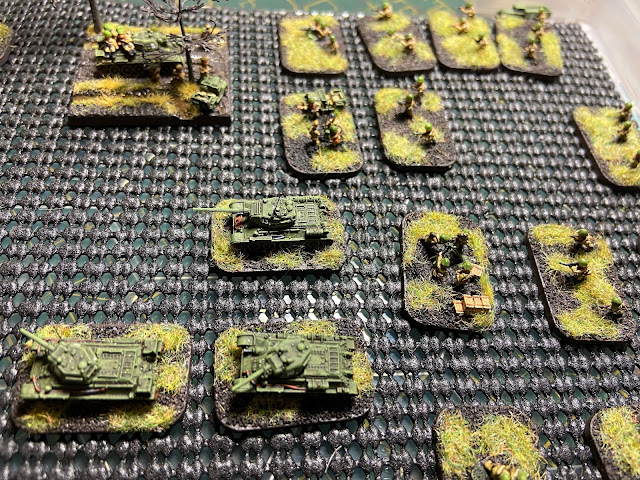 Terrain wise I opted for Timecast, here's a selection of their rubber roads and fields as well as buildings, really nice stuff1 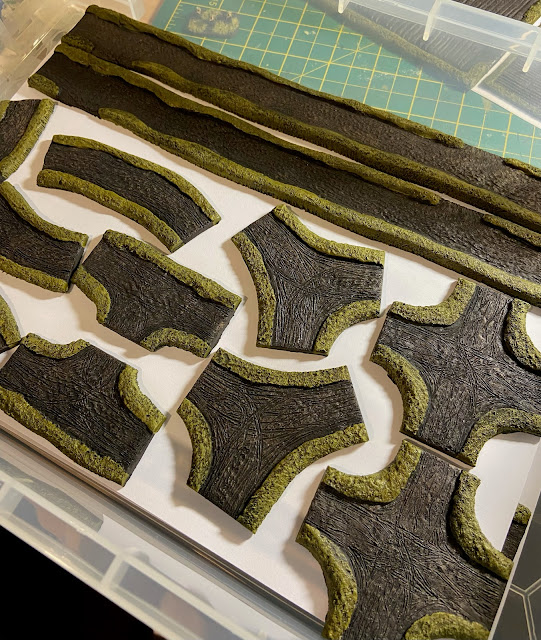 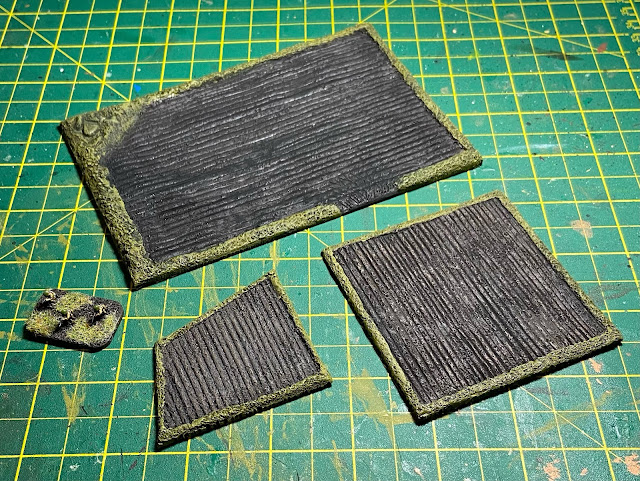 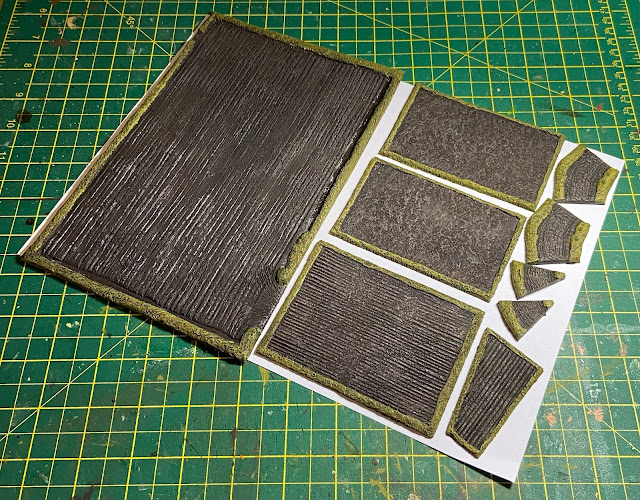 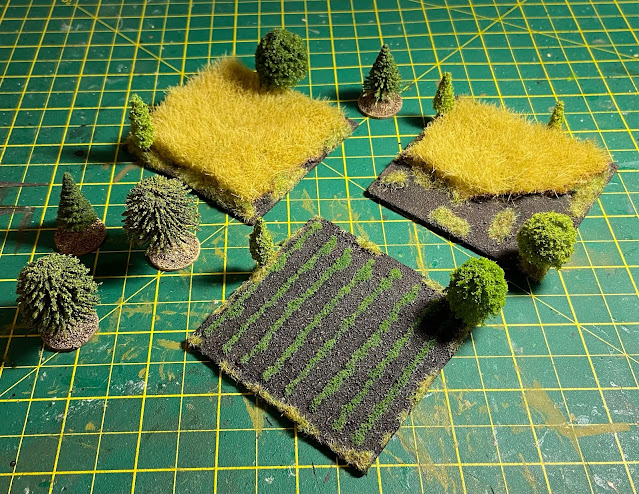 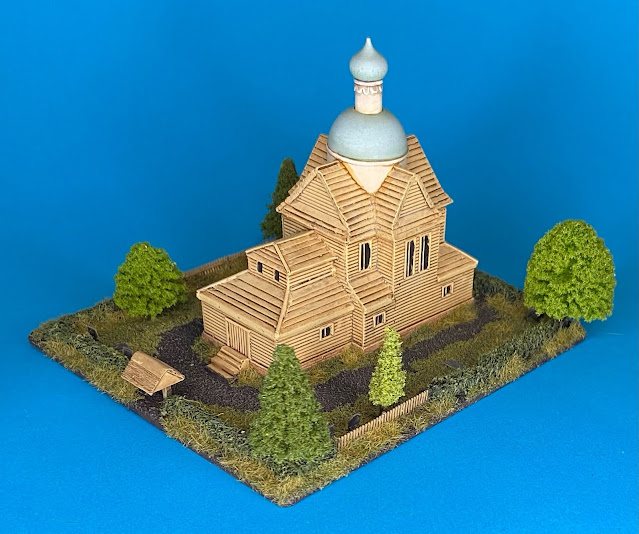 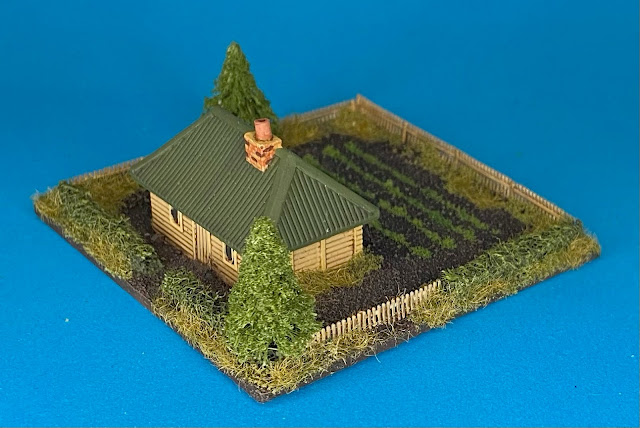 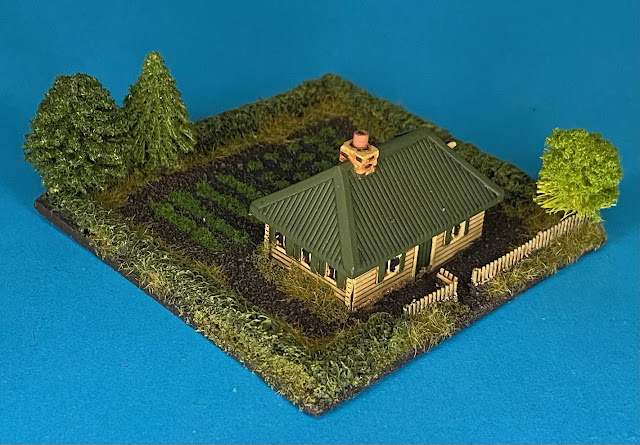 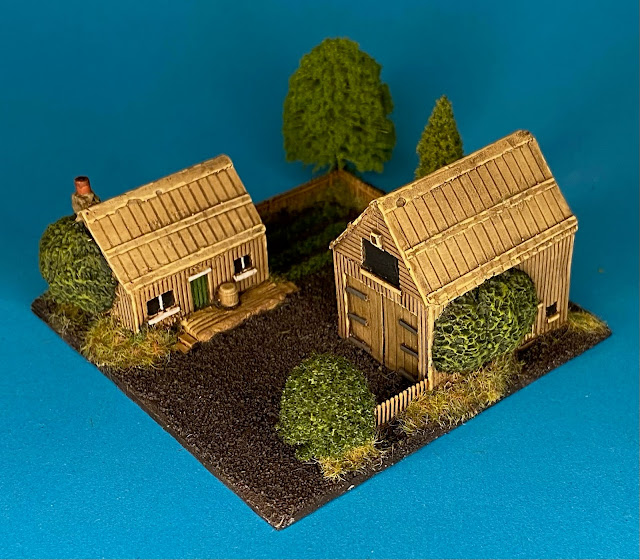 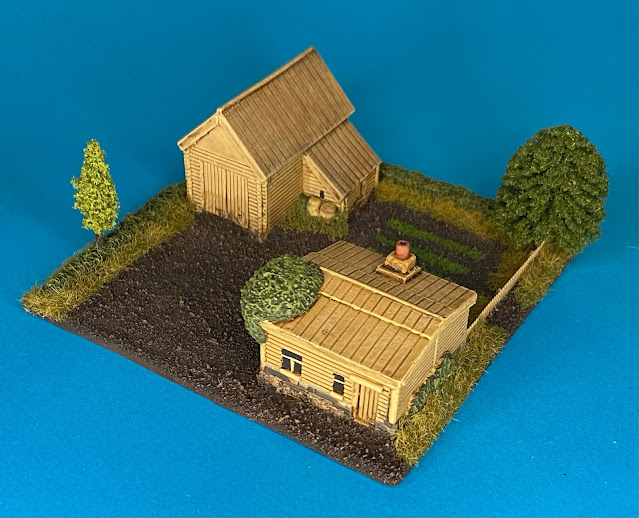 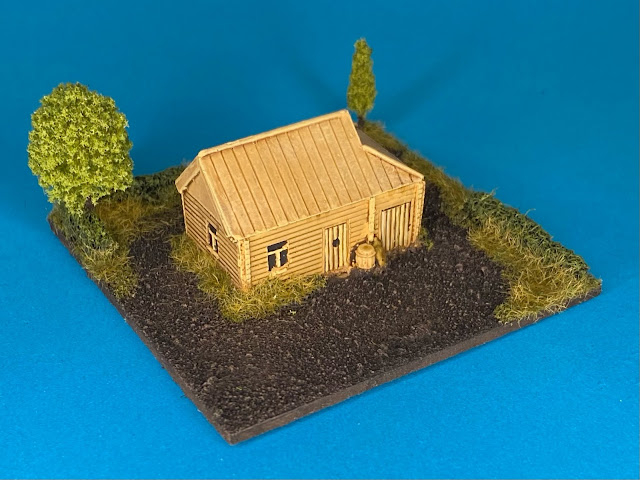 That's it for this update. As normal any questions just ask.